This year, the Fair was held “in person.”  (Remember, last year it was drive-thru only.).  And, after looking over the pieces that I created in the past year, I selected six that fit their categories and entered them.  Five of them were selected for the Fair; I brought one home.  Then, after the jury process, my pieces each garnered a blue ribbon.  And one … miraculously … won Best of Show for Adult Ceramics.  Here they are! 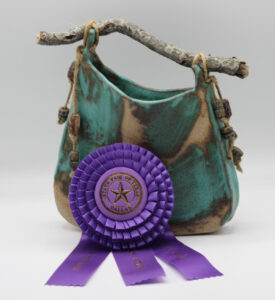 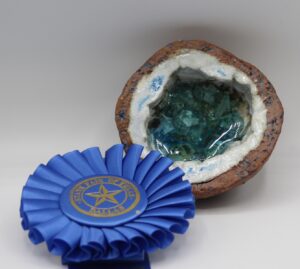 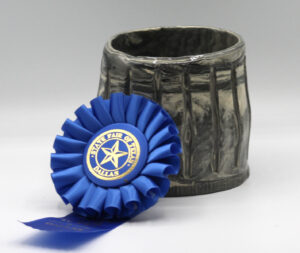 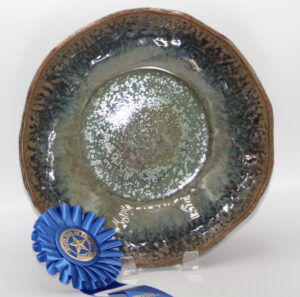 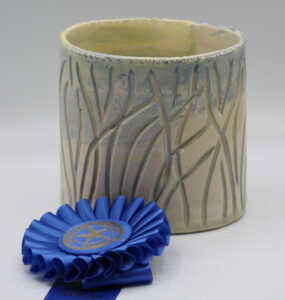 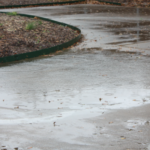 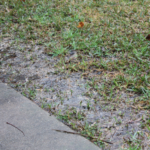 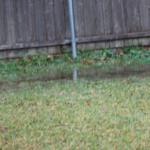